Historical Background
As early as in the 18th century, Russian tsar Peter the Great "opened a window on Europe" and built the Russian Fleet. Further in the 19th century, shipbuilding was increasingly developing with a growing up demand for qualified staff.

In 1899, by the order of Emperor Nikolay II, St.Petersburg Polytechnic Institute was found. It consisted of four Departments, the Shipbuilding Department was one of them.

In 1908 the first 12 Marine Engineers got employment and since that time preparation of specialists in all ship type design and construction has never been interrupted. The Polytechnic Institute and its Shipbuilding Department suffered through the stormy years of the first World war, the October revolution and the civil war and in spite of all the losses, they not only survived by continued preparation of engineers.Later the Department essentially enlarged the numbers of students and teachers and extended the educational programs on offer to the dimension of a higher studies institution. It was opened in 1930 and got the name of Leningrad Shipbuilding Institute (LSI). LSI inherited the best traditions of its mother institution and developed new approaches to teaching and learning which met the current requirements of marine industry.

Many of LSI's graduates made notable contributions to national marine-related science, technology and education.

The Institute gained its world-wide reputation for providing instruction in the area of special industrial significance - the Naval Fleet industry. Due to its role, it accumulated the best professionals in dominating fundamentals, engineering and advanced technologies. Whatever sector of industry or researches involved in design and construction of Russian Naval and Commercial Fleet you take there are LSI's graduates at the leading positions. Among them there are Ministers of Shipbuilding industry, General Designers of R&D Amalgamations, Directors of Ship Yards and key persons at Krylov Institute, the centre of national marine-related science.

Present Bridges the Future
The last decade of the 20th century brought in crucial changes into the economics and social life of the society and the Russian Higher Studies system faced new challenges of the market economy and open society. The transit to the new realities reflected in a deep structural reform of higher studies institutions. Narrow specialization compatible with the planned economy had to be replaced by a wider profile covering diverse sectors of engineering, businesses, social and cultural studies.Meeting the labor market demands the LSI essentially extended its educational services and along with marine-related studies there were developed and introduced general engineering programs, business and social studies. 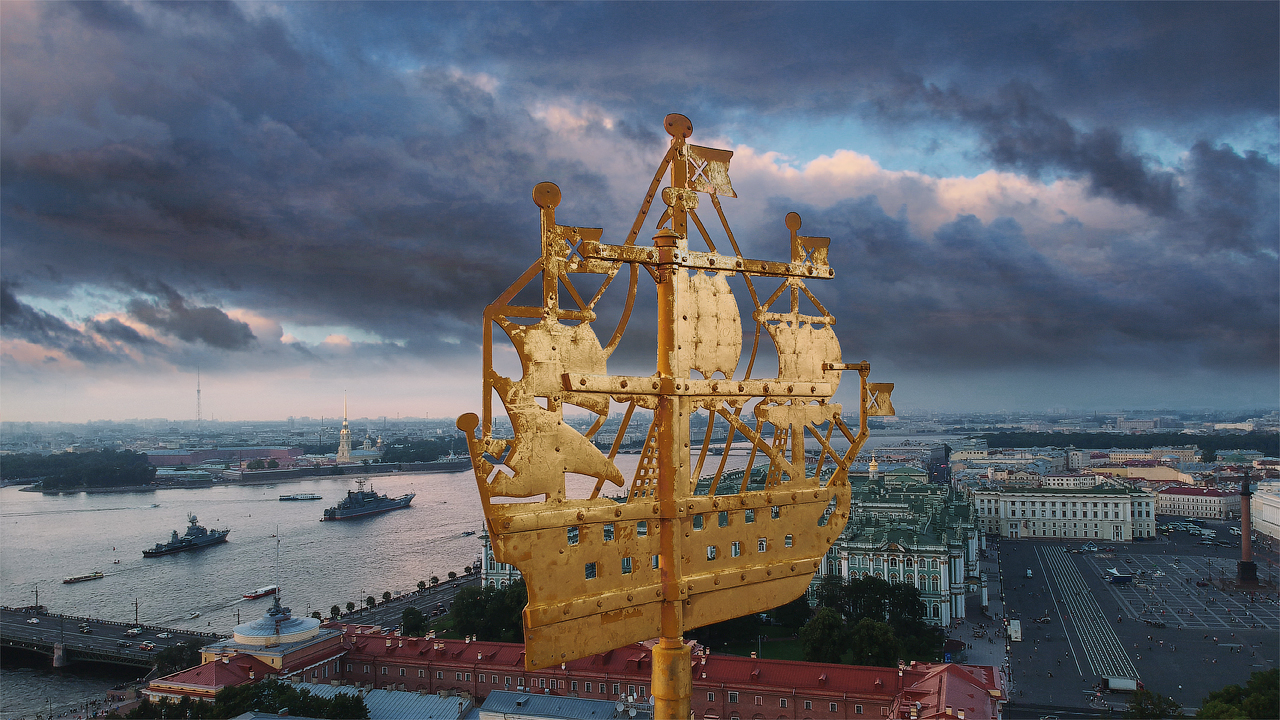 In 1992 the Institute was renamed to St.Petersburg State Marine Technical University (MTU). The reformation of teaching and learning is being currently in progress. Along with extension and updating of traditional Diploma courses, the two level Bachelor-Master degree system has been launched. The quality of education is now ensured by internationally recognized accreditation procedures. These innovations, along with continuous enhancing of teaching technologies and learning tools, give a good ground for further successful job carries of our graduates.

At present, MTU is a large education and research center with about ten thousand students.

The academic staff of the University is over seven hundred persons, the majority being doctoral degree holders.We offer more than forty courses leading to Bachelor and Master degrees, to Diplomas of Engineer, Economist and Manager, Sociologist, Secondary School Teacher and Lawyer.Postgraduate preparation in general Engineering, sciences and maritime applications, leading to doctoral degrees is also available.All educational programs are provided with laboratory equipment, computer facilities and library services. 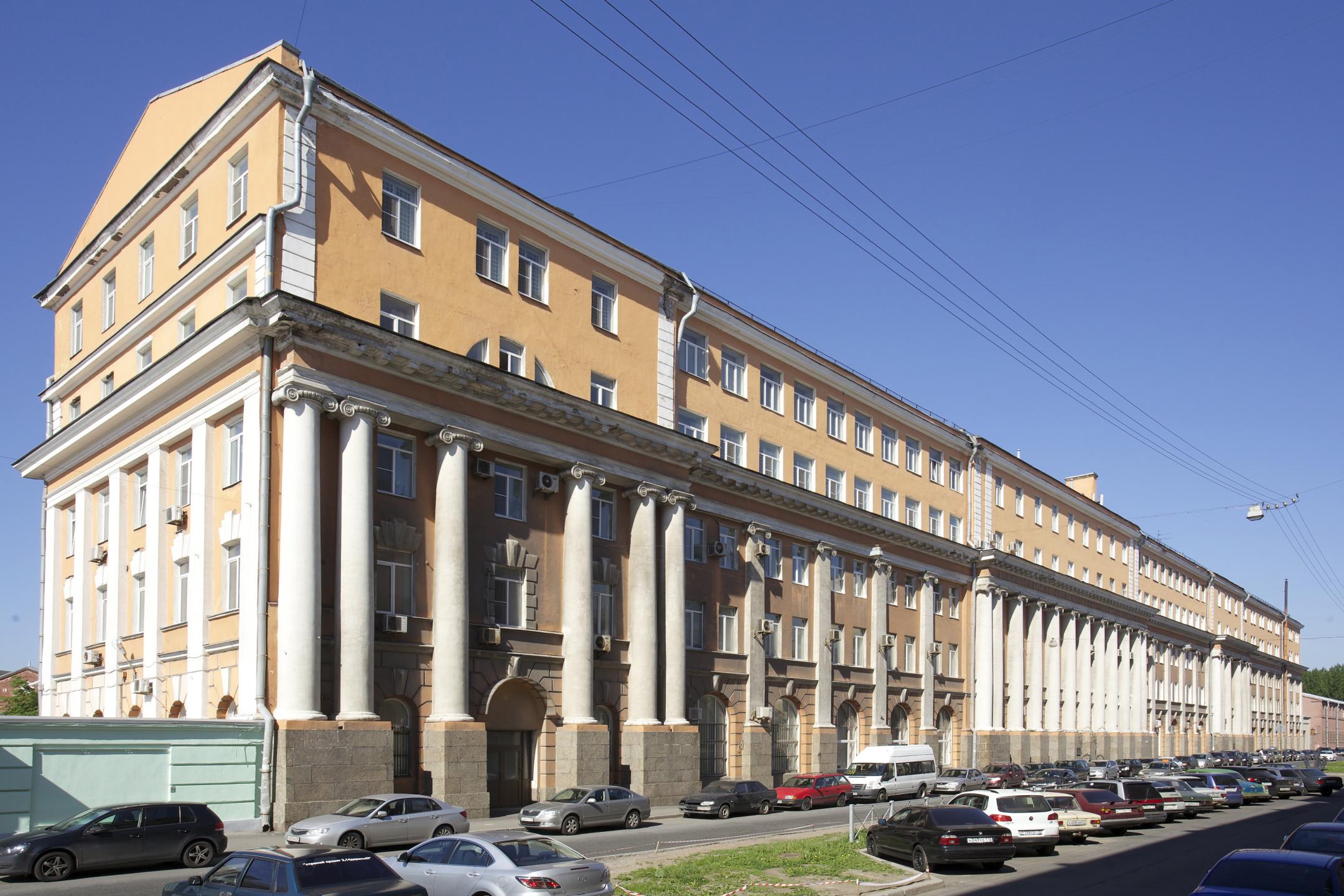 The MTU has been currently maintaining and increasingly developing close links with overseas Universities, research institutions and companies from Europe, China, South-East Asia, Northern America. International students from all over the world are an integral part of our student community and the University welcomes new applicants to join us.

Along with regular full-time studies overseas students are offered a Preparatory year course, short-term Russian language training and individual professional studies designed to meet a wide range of applicants' interests.Whatever programme you choose you can be sure of sound advice, support and help from a dedicated team of professors and advisers. All the staff will assist you in getting the very best of the chosen course and University sport and leisure facilities will help you to overcome the difficulties of being a student.