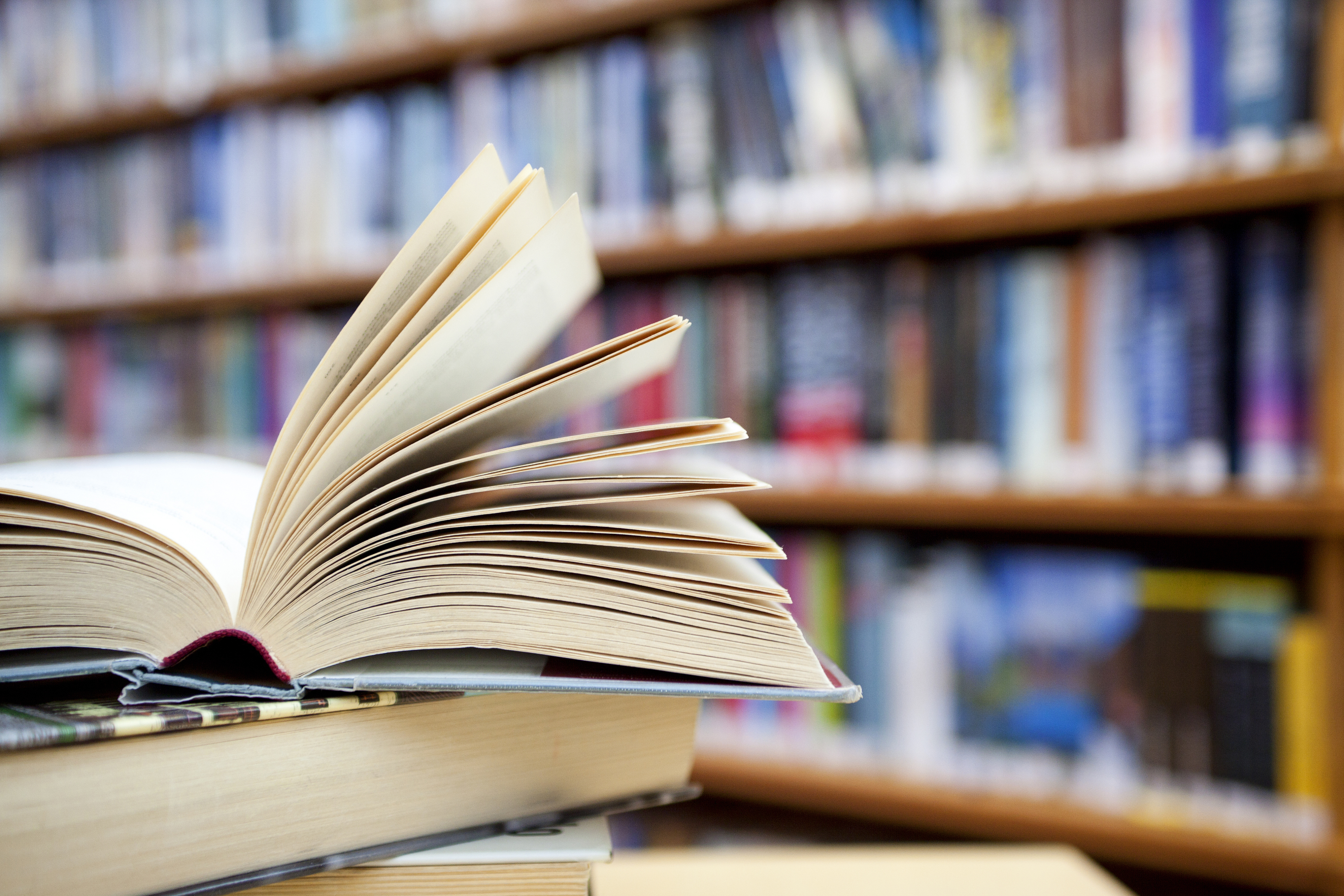 The SMTU library was established in 1930, at the same time as the university (then Leningrad Shipbuilding Institute). Its initial collection was combined of the books of the Marine Museum of the Shipbuilding Department of Leningrad Polytechnic Institute, the private library of the first dean K.P. Boklevsky, and private libraries of many LSI professors.  From the very first days of its existence, LSI had been completing its fund with books and periodicals on shipbuilding, fundamental sciences, and, later on, after the Engineering and Economics Department had been established, with books on shipbuilding economics, management, and organization of the shipbuilding industry.
The Library had stayed in Leningrad through the entire period of the Siege of Leningrad https://en.wikipedia.org/wiki/Siege_of_Leningrad during World War II, and not a single book was destroyed. In the post-war period, the library started growing very fast along with the institute (later on, university) itself.
Presently, the SMTU library is an informational, educational, and cultural unit of the University. The library develops as an information core of the university, accumulating and preserving the results of research and teaching activities of its employees, providing library and information services on the basis of modern information and communication technologies and traditional funds to all categories of users.
The library's book stock is universal in content and includes more than 1 million copies of different types of documents in all fields of knowledge; it perfectly corresponds to the profile of the university.  The library is well equipped with computer and database search resources.